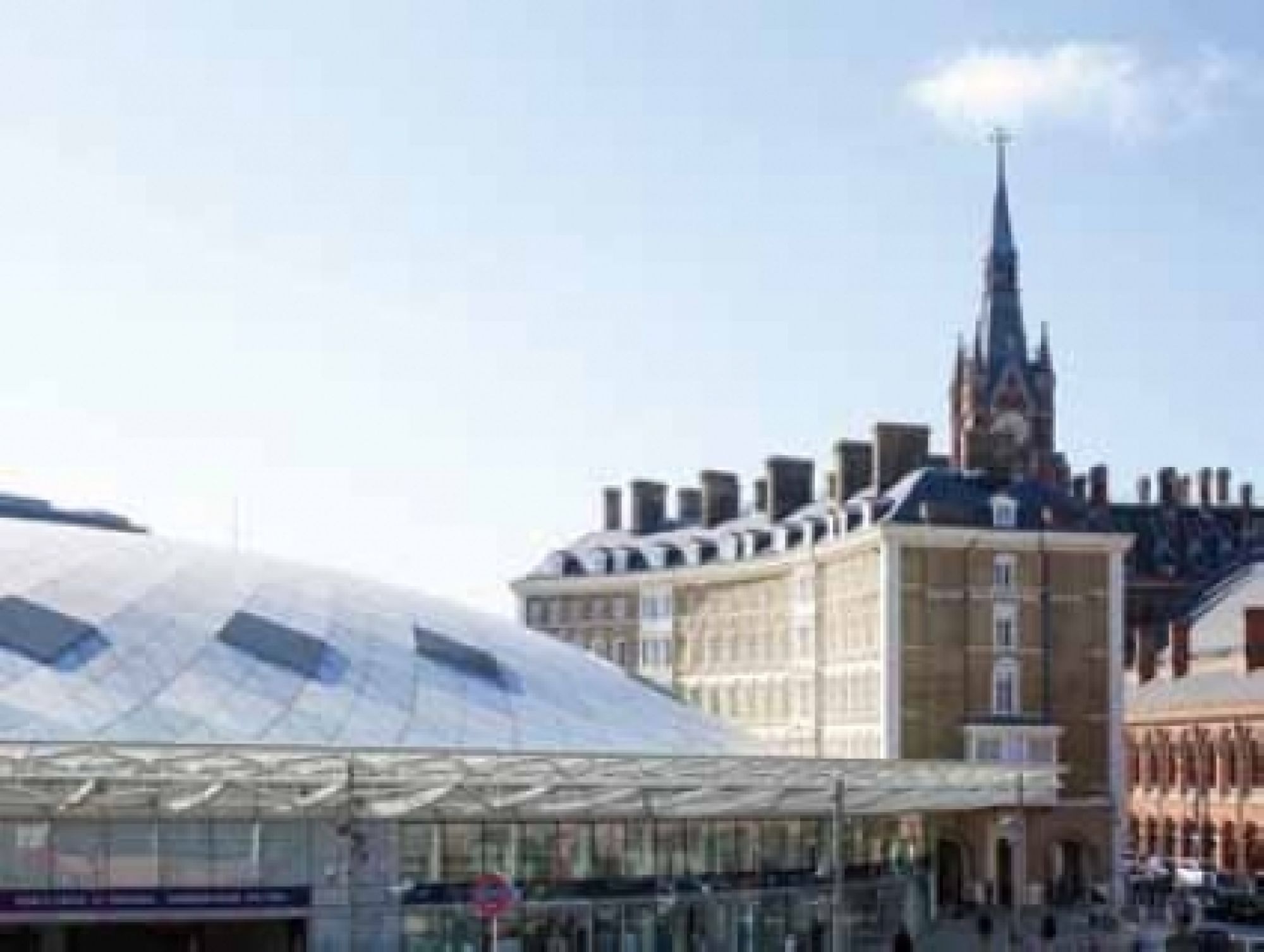 PERSPECTIVE London were appointed as lead architect for the refurbishment of the Grade II listed Great Northern Hotel, located on the new western concourse at King’s Cross Station. Originally designed by Lewis Cubitt & first opened in 1854, the hotel is built on a curved plan reflecting the original alignment of Old St Pancras Road.
The challenge with the project lay in the need to create a modern hotel within a listed Victorian building, compounded by structural and spatial difficulties. After the demolition of non original extensions, substantial basement and ground floor structural works to create a new Arcade and the
strip out of non-historic fabric, the retention and protection of remaining historic fabric was crucial.
Structural interventions included a new roof plant, creation of larger public spaces particularly at first floor and introduction of new voids through
existing floors. The existing basement areas also saw extensive development within an already stretched existing floor plate, to form a dry, efficient back of house for the hotel above.
An integrated and comprehensive approach to sustainability and low energy design was applied within the restraints of the existing listed
building fabric, and the acoustic and thermal challenges of current Building Requirements were met to deliver the comforts of a modern hotel.
The integration of a contemporary hotel into a tight existing cellular structure which had lost substantial area at ground level was complex but the end result saw the building transformed into a 92 bedroom boutique style hotel. The sensitive refurbishment of the Great Northern Hotel has made an important and positive contribution to the southern end of the Kings Cross Central development. 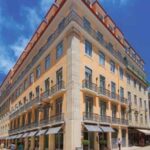 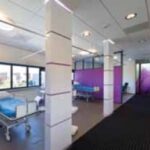