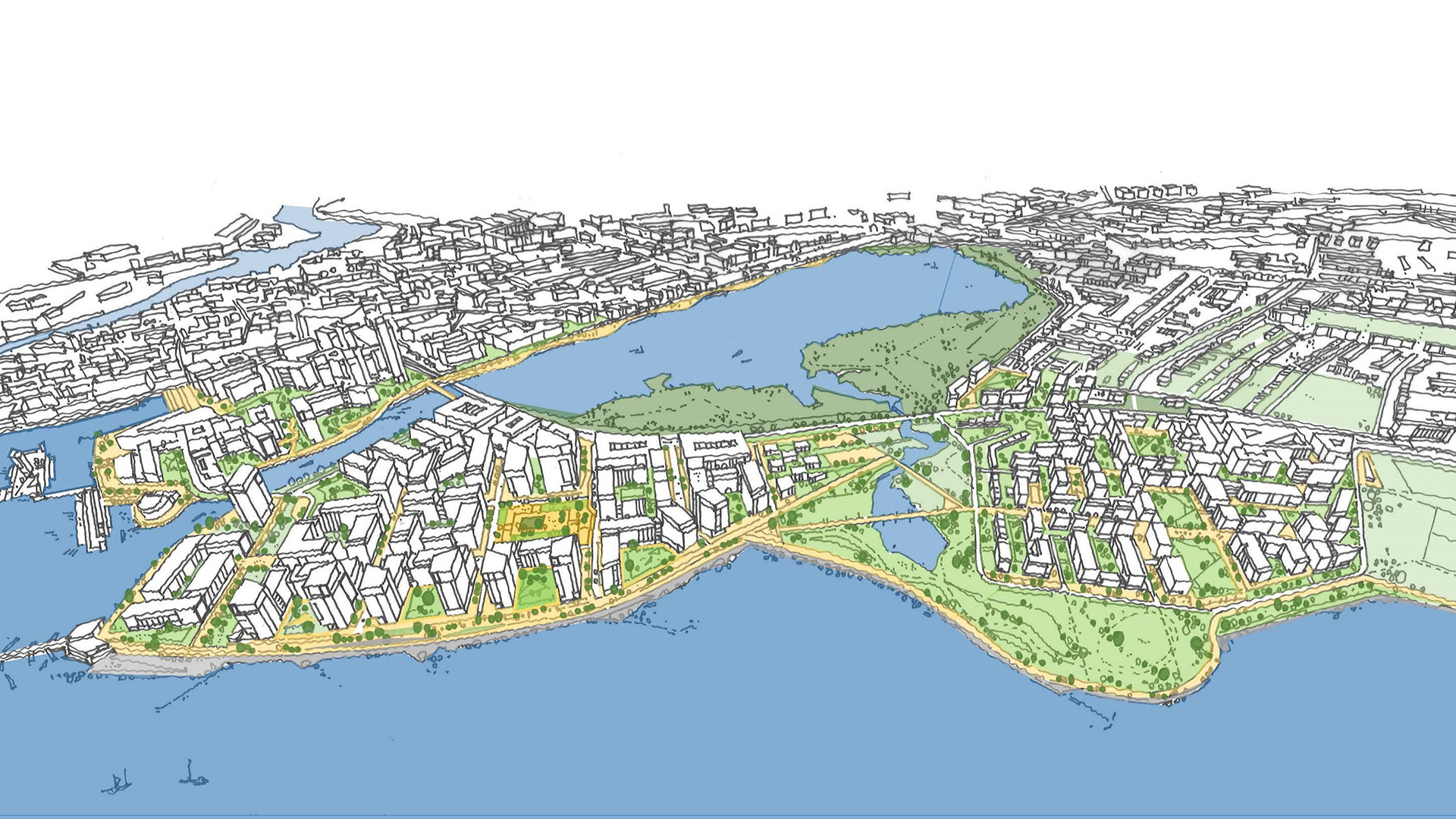 COADY is a member of Irish Cities 2070 – a group researching the future role, growth and character of our cities.  The project is sponsored by the RIAI and the Irish Academy of Engineering.

While the ‘National Development Plan’ and ‘Ireland 2040’ are turning points in spatial planning for Ireland, longer-term thinking is needed to develop a vision for the country and its cities as the island’s population grows towards 10 million, and North and South come closer together. The Irish Cities 2070 project examines the prime role of cities in the sustainable development of Irish society and its economy and suggests how 10 million people can be accommodated in more dense, beautiful, high-amenity urban settings, among the best in Europe.

The project proposes new structures of regional and local governance, new scenarios for population distribution, the context needed for a vibrant and sustainable economy, the role and location of ports and airports, improved transport between and within our towns and cities, and achievement of significant growth outside Dublin – how and where our cities might develop!

Galway is a city whose population growth challenges that of the Greater Dublin Area: as finding ways to encourage regional cities to grow is a major plank of our work, understanding Galway’s success will help us develop policies for application elsewhere.

Given its size, context, opportunities and problems, Galway is an ideal vehicle for testing the approaches to planning and urban design we are devising – finding the genius loci of each city, developing a vibrant core, strengthening district and neighbourhood centres, densifying existing suburbs, and enhancing the green infrastructure of parks and the public realm: in essence, creating ‘cities of short distances’ where local services and amenities are reached quickly and safely on foot or bicycle, and city-wide activities are more conveniently accessed by public transport than by car – the cities of the future!

Galway 2070 Vision – City Plan and Methodology was presented to the RIAI/DHLGH Joint Housing Conference by Jim Coady and David Browne on March 28th and the radical proposals for the city were covered in detail in the Irish Times of April 16th.  A new vision for Galway: ‘It will choke unless it changes’ (irishtimes.com) 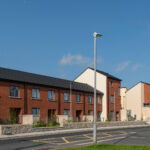