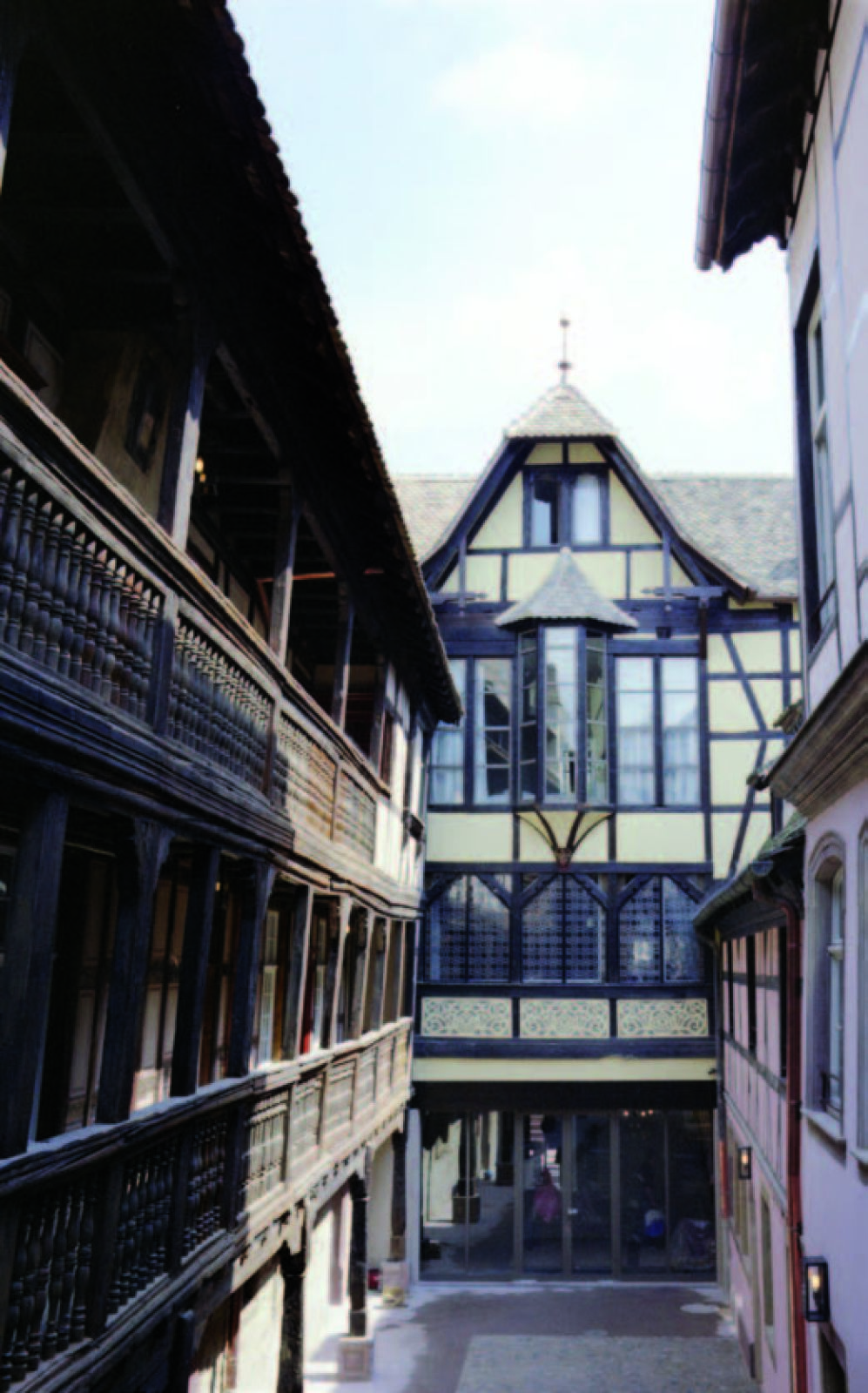 After undergoing several years of exhaustive and meticulous restoration, one of the most beautiful and prestigious four stars hotels in Strasbourg, la Cour du Corbeau has recently opened its doors again. The rich history of the Cour du Corbeau goes back as far as 1348, when it was already known as a Post Inn. It remained a well known hotel until 1841, hosting many famous people over the years such as the Duke of Bavaria, the Marshall of Turenne, and King Adolph of Sweden during the 30 Years War, and a few years later was the venue of a meeting between LPA architects were commissioned
Voltaire and Frederick II of Prussia. to completely refurbish this historical monument, respecting the old galleries,
The present buildings date from the the façades, the interior half timbering, XVth and the XVIIIth century. In the and renaissance decorations from
XIXth and XXth centuries, they were used by glass making craftsmen
and manufacturers of furnishing The Cour du Corbeau celebrated trimmings. For the last thirty years, its opening in May 2009 and LPAs the buildings were abandoned and renovation has won the 1st prize from then fell into disrepair. friends of old Strasbourg. 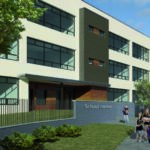 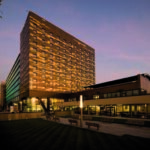