NLA FOUR IN ONE 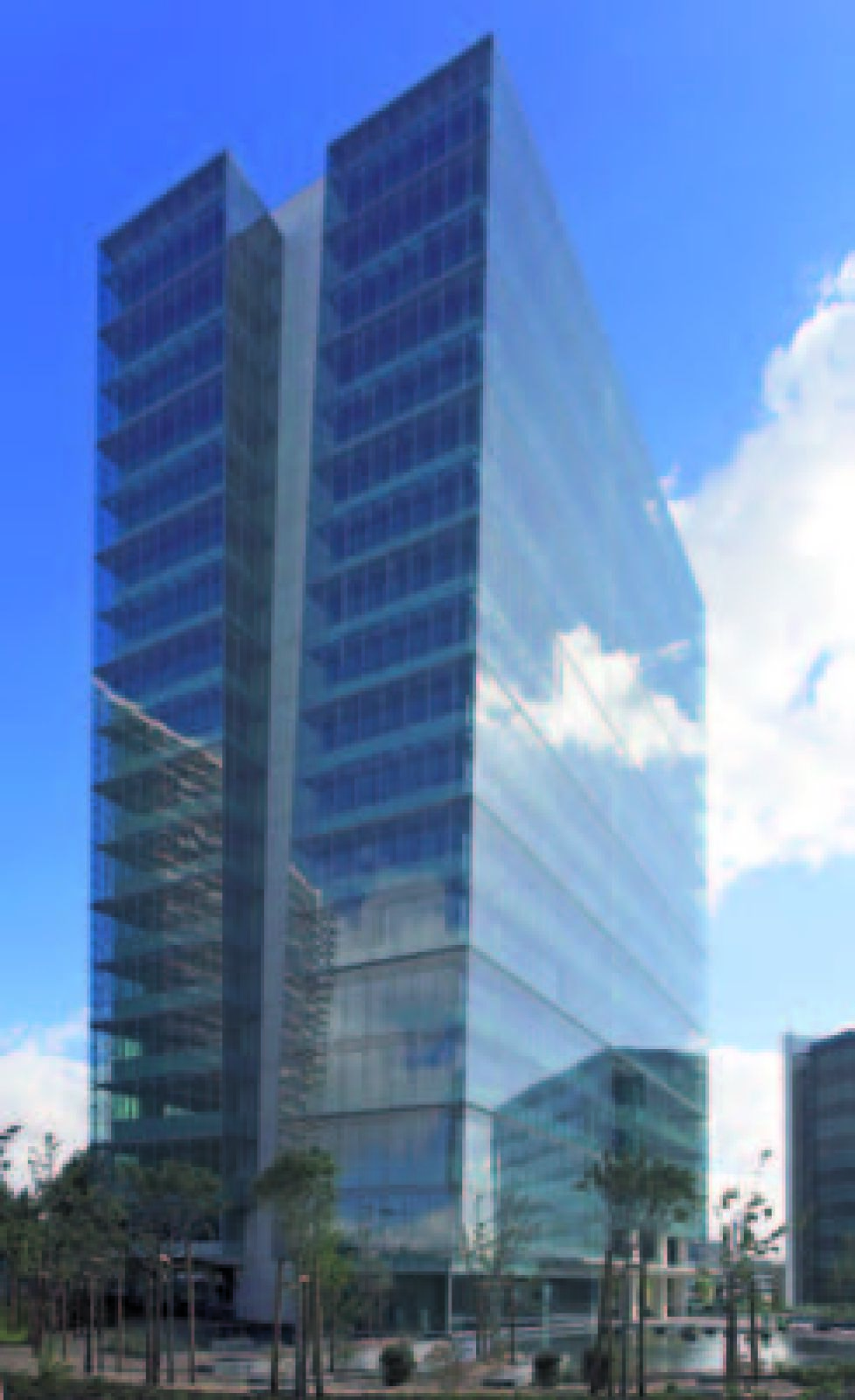 NLA was the coordinator of the design of the Office Park Expo development, which was featured in the previous edition of this newsletter. The project has won several awards at the 2009 Real Estate Oscars, organised by ‘Imobiliária’ magazine.

Promoted by NORFIN, the complex houses the Lisbon Justice Campus. The development won both the ‘Best Office’ award and the EuroHipoBank Award. It was also awarded the ‘Grand Prix’ 2009 for the best development overall.

Just one month later, the public recognition of the quality of this project was confirmed when it was designated ‘best 2009 Office Development’ by the real Estate magazine ‘Construir’. 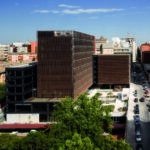 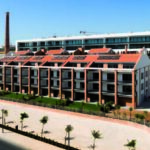