REDEVELOPMENT OF THE VILLAGE OF AKERSLOOT 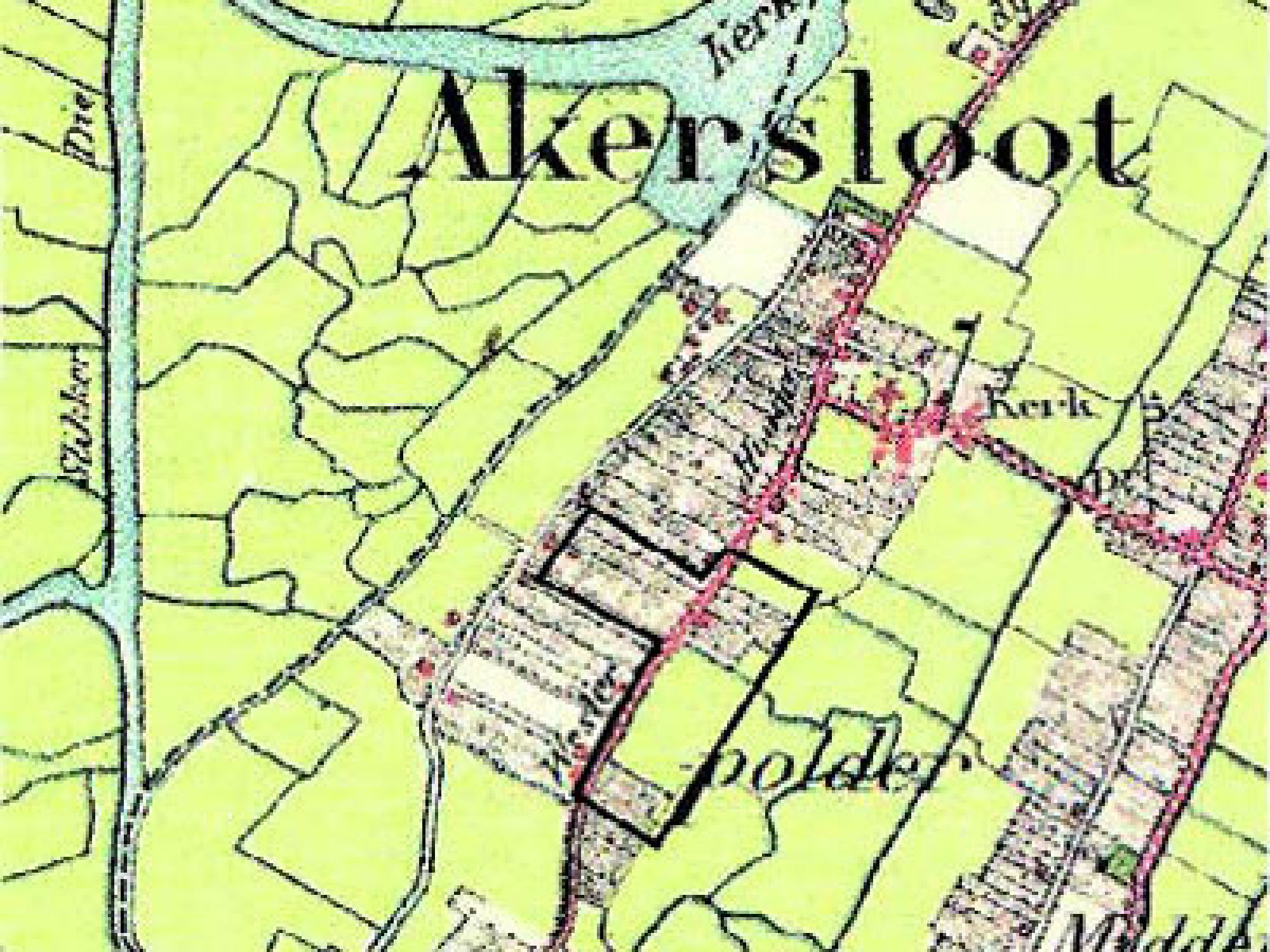 Akersloot is a small village situated at about a 20 minutes drive to the north of Amsterdam.  Its urban fabric reflects the specific characteristics of the underground on which it is located.  While most parts of western Holland are situated on marsh lands and swamps, a few spots are sandy and just above sea level.  The two main streets of Akersloot have been developed on top of two narrow sand dunes, the summits of which were just one meter above high tide sea level in former days.  The village expanded onto former farmland in between and beside these dunes, where compact residential neighborhoods were situated.

In order to satisfy the increasing needs of the growing population, the municipality asked OD205 to design a Master plan for the development of a former greenhouse area aside the western main street.  The administration’s brief called for a flourishing neighborhood with approximately 100 dwellings for families, young couples and senior citizens.

The spatial plan proposed by OD205, respects the genius loci of the site.  On top of the dune, right at the ‘Startingerweg’ (Road to Startingen) detached buildings will refer to the original type of Dutch farmhouses; proven typology and morphology but in temporary architecture.  The majority of the dwellings will be organized on the flanks of the dune.  At the eastern part the row houses, patio buildings and semidetached houses will fill in the strokes of land behind the original farmhouses at rhythmic intervals.  On the western flank a new type of building will be located.  By laying out the houses around a garden close OD205 proposes a new concept of living on the edge of the village.  It will reflect and enhance the community spirit in Akersloot.  For the visitors and inhabitants entering the village from the south, it will be the new landmark of the prosperous village.

Administration and City Council support the plan and are preparing the next step in redeveloping the site. 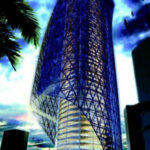 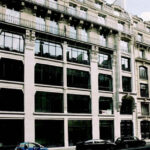