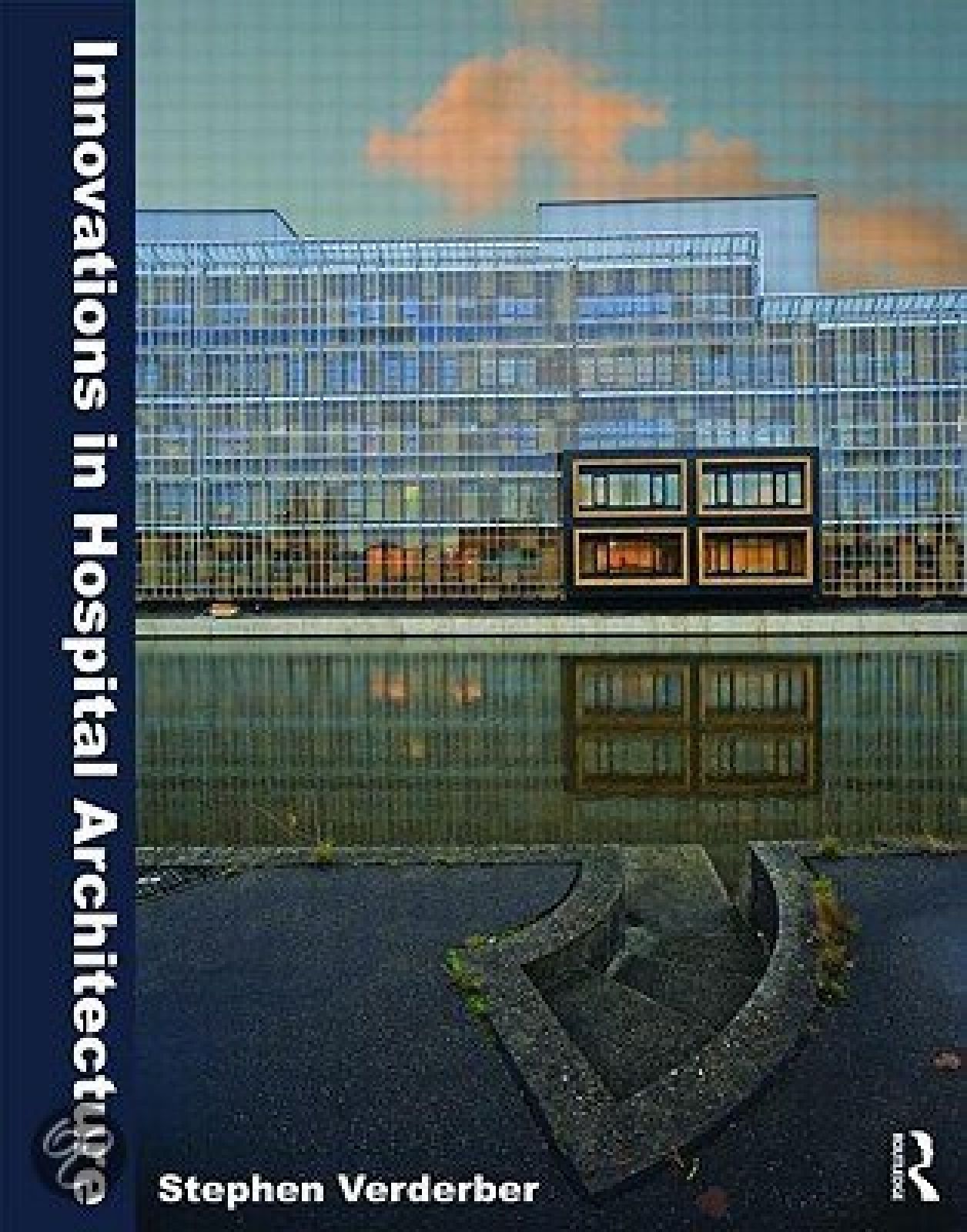 A new hospital on a new location. Keywords: Living building and planetree. Rational on one side and emotional on the other. These apparent opposites are to be united in the design. This is conceived by creating two extremely fl exible and rational building blocks, with an organic shaped recreational area in between (the body).

Parking is located on both side of the recreational area underneath the two functional blocks. The two blocks can adapt to different programms, can grow, shrink and still keep its strong appreance to the surroundings. The facade connects to the surrounding nature, dunes are the source of inspiration.

In the residential area the pathway of the client feels natural. Functional connections between the two blocks form the shape of the hallway. Paths lead from elevator to elevator. The client is guided by voids and light.

Connections to its local surroundings are diffi cult to achieve, because of its scale and function. That’s why the building is oriented in a straight north-south direction. This gives the rooms a beautiful view to both the northsea in the west and the wadden sea in the east. 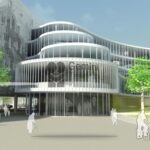 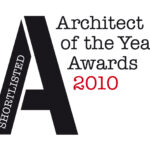