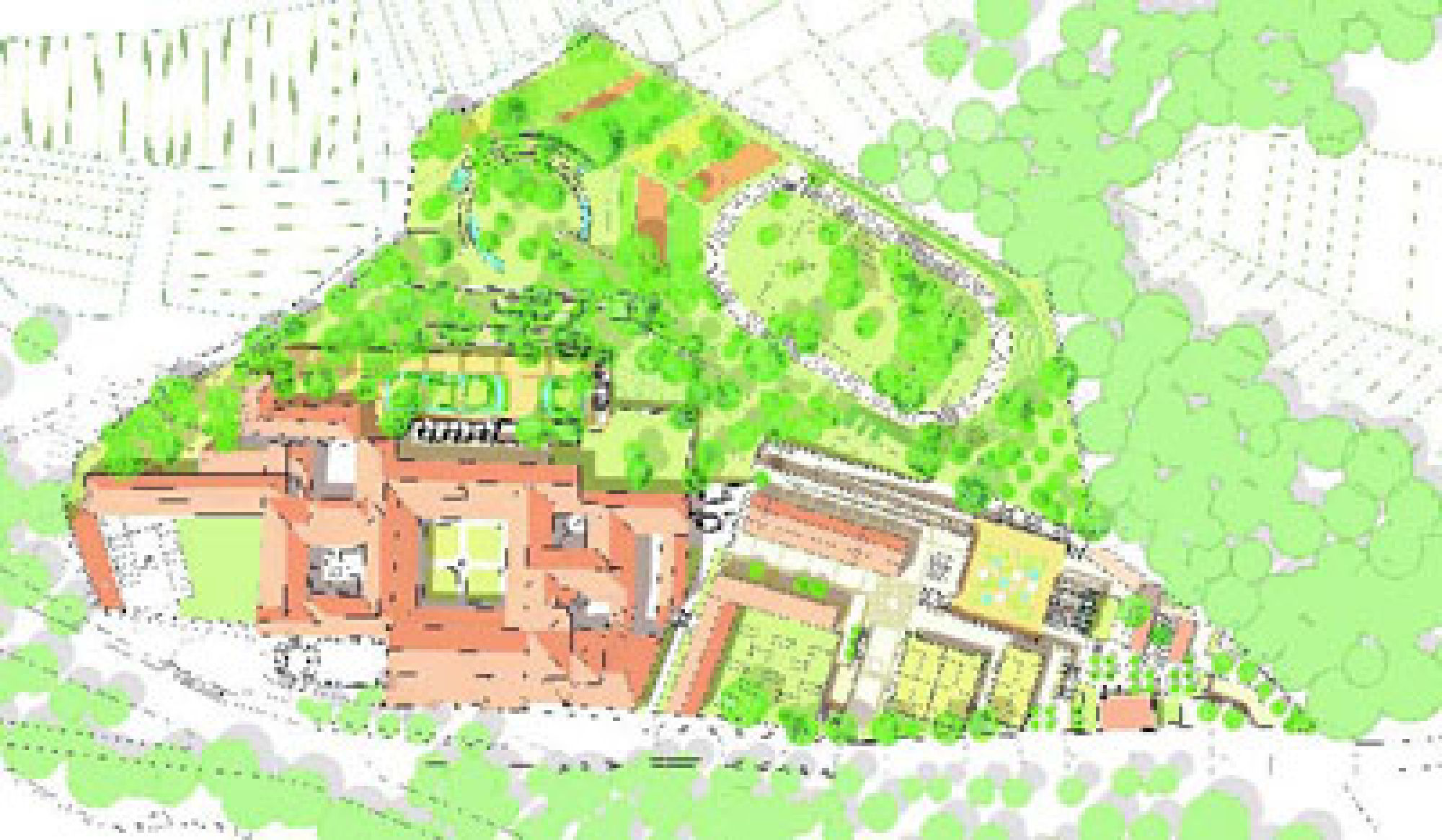 BSV Architects in association with SSarq, have recently been appointed as leading architects to transform one of Segovia’s oldest and most famous historic buildings into a state of the art campus for the recently created IE Universidad.  The new institution is part of Instituto de Empresa, one of the most important business schools of the world, and will be housed on the site of the historic monastery of the Santa Cruz la Real.

The original complex was built in the beginning of the 13th century to serve as a Dominican abbey and was situated in a valley outside the walls of the roman city.  Its importance grew by the end of the 15th century, when the gothic chapel and surrounding cloisters were built.

Throughout the following centuries, several additions were made to the buildings, until 1836, when the building ceased to be used for religious purposes.  Since then, the building has served for many different purposes. With the passing of time the 30,000m² site, which used to nurture an abundance of orchards and woods, stretching down to the river Eresma has become abandoned.

The project developed by BSV and SSarq, covers 18,000m², and has as main objective to thoroughly restore the historical parts of the building as well as to refurbish the entire complex in order to convert it into a state of the art university complex that will house all faculties and departments of the IE University.  The program includes the full design of classrooms, research laboratories, library and faculty spaces, student residences as well as conference halls and support areas, all of which will be accommodated within the existing buildings, and distributed along the three existing floors.  All these areas will be developed to comply with the most recent educational technologies, low energy consumption, and state of the art HVAC, communication and lighting systems.  The project will be carried out in phases so as to avoid disruption to the functioning of the university that is already up and running on site. The total investment cost is estimated to be 14 million euros.

With these targets in mind, the project commenced by a thorough analysis of the existing buildings, focusing on their historical architectural values and the submission of proposals to improve the poor conditions of the various facades and roofs.
To guarantee the smooth functioning of the site, an in-depth study of both student and staff circulation flows was carried out.

Throughout history, the cloisters – some of them covered with clerestories – have always played their role as the main social areas of the complex, and their rehabilitation will include all their components, floors, walls and garden areas thus enhancing their role as central areas of the building for the future as well.  All the technological improvements and new systems are carefully designed to safeguard the great historical value of the buildings.

In order to re-use the exterior areas, the project furthermore includes the redesign of the entire compound.  It will be transformed into a healthy, light, pleasant university campus, with open air and indoor sports facilities, plazas, gardens and other social spaces. Even the restoration of the woods and orchards alongside the river have been included in the project.
When the project is completed, IE University will be a leading international educational centre. 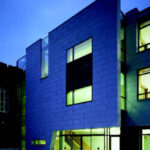