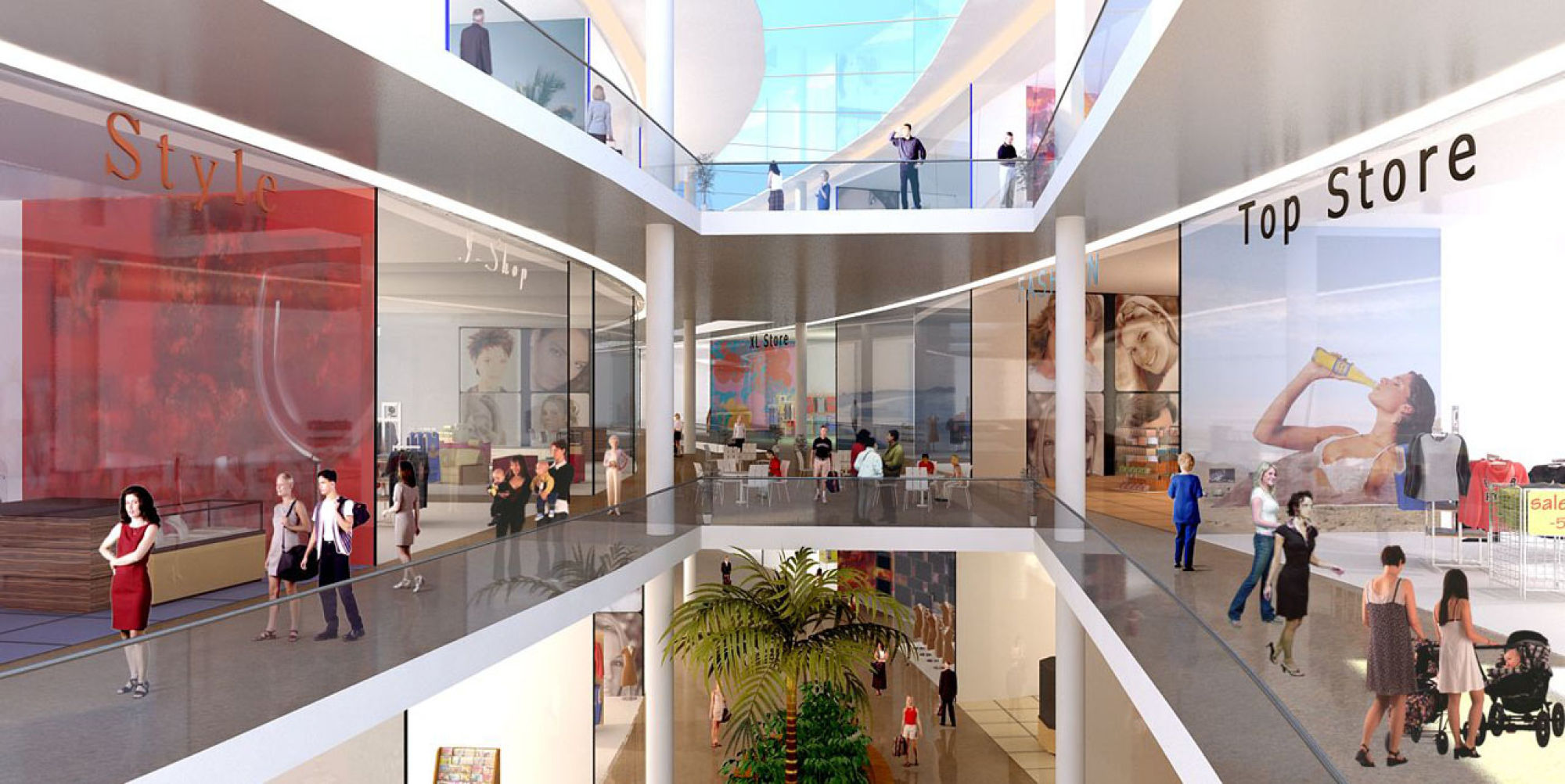 The Austrian investor REAL4YOU, and its Hungarian partner Magnum Kft. have invited Oliver Sonnbichler Architects With every Hungarian city wanting to have its own shopping mall, referred to as Megamalls by the local real estate developers, there was a risk that the market would become overheated. The international financial crisis has acted as a brake on these activities and several projects have been either abandoned or put on hold. However the 65,000m² megamall project located in the town of Kecskemét will go ahead. Kecskemét has a population of 110,000 and is located in the heart of the country right between Budapest and Szeged

The development will be set in a spacious park and several buildings of historic interest will be maintained including main entrances and a tower that is still functioning as a water reservoir.

Regulations demanding that at least 30% of the site be covered by greenery have been more than fulfilled. The ratio of parking spaces to shop area will be 1:1.3

to negotiate a contract for architectural This development is yet another step and engineering services for two major The Mall will have an event centre, sports in the transition of this post Austrian/ shopping centres in different Hungarian and recreational facilities including a Habsburg and post communist city. Its regions as well as one in Romania. roof top mini golf course, a food court on inauguration is planned for early 2011.
Ahlqvist & Almqvist Arkitekter 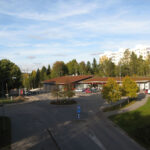 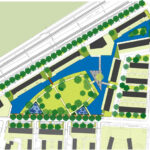