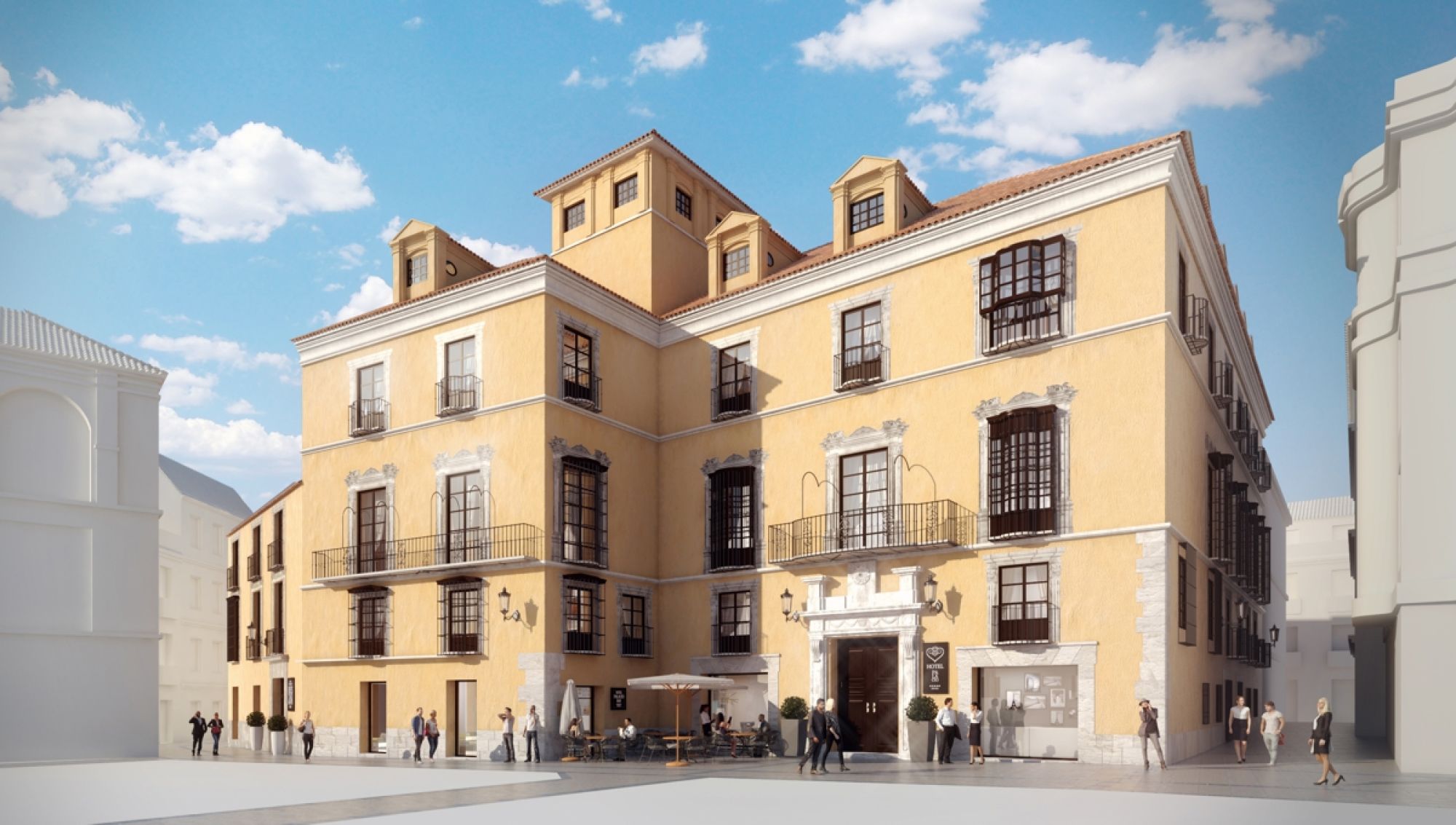 PERSPECTIVE Madrid has been commissioned to design a new luxury boutique  hotel in an old building in the historic centre of Malaga. The project is developed by AZORALLOM, a subsidiary company from ASG Iberia, a strong real estate promoter and funds investor. Hospitality consultancy and management will be directed by ALSOTEL.  The building will be used as a 4-star hotel with 83 rooms and 4,620 sqm of total area.

The building, named Palacio del Marqués de la Sonora, is a baroque urban palace from the 17th century, a good example of the bourgeois architecture of the old city. It is located next to the Picasso Museum, one of Malaga´s main tourist targets. The listed building was out of use for many years and seriously damaged by former rehabilitation  works. PERSPECTIVE Madrid was requested to protect and restore carefully the remaining architectural and  historic elements of the palace. A full archaeological survey has been made, where Roman and Arabic  remains have been found. The Andalusian Department of Culture will be checking, during the construction process, that all the works done on site preserve and not damage the remains.

The building responds to the Andalusian typology with two large courtyards acting as main circulation areas and providers of light and ventilation. These courtyards, richly decorated with arches and marble columns, act as the centre for life inside the building, connecting and ventilating the different spaces. Client’s areas are located at the ground floor around the arched courtyard, and the three upper levels contain the rooms. Special suites are located near the main historic facade, decorated with stucco paintings and impressive iron crafted balconies that are going  to be carefully restored. 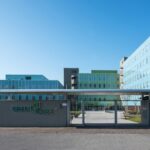 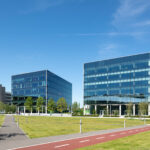