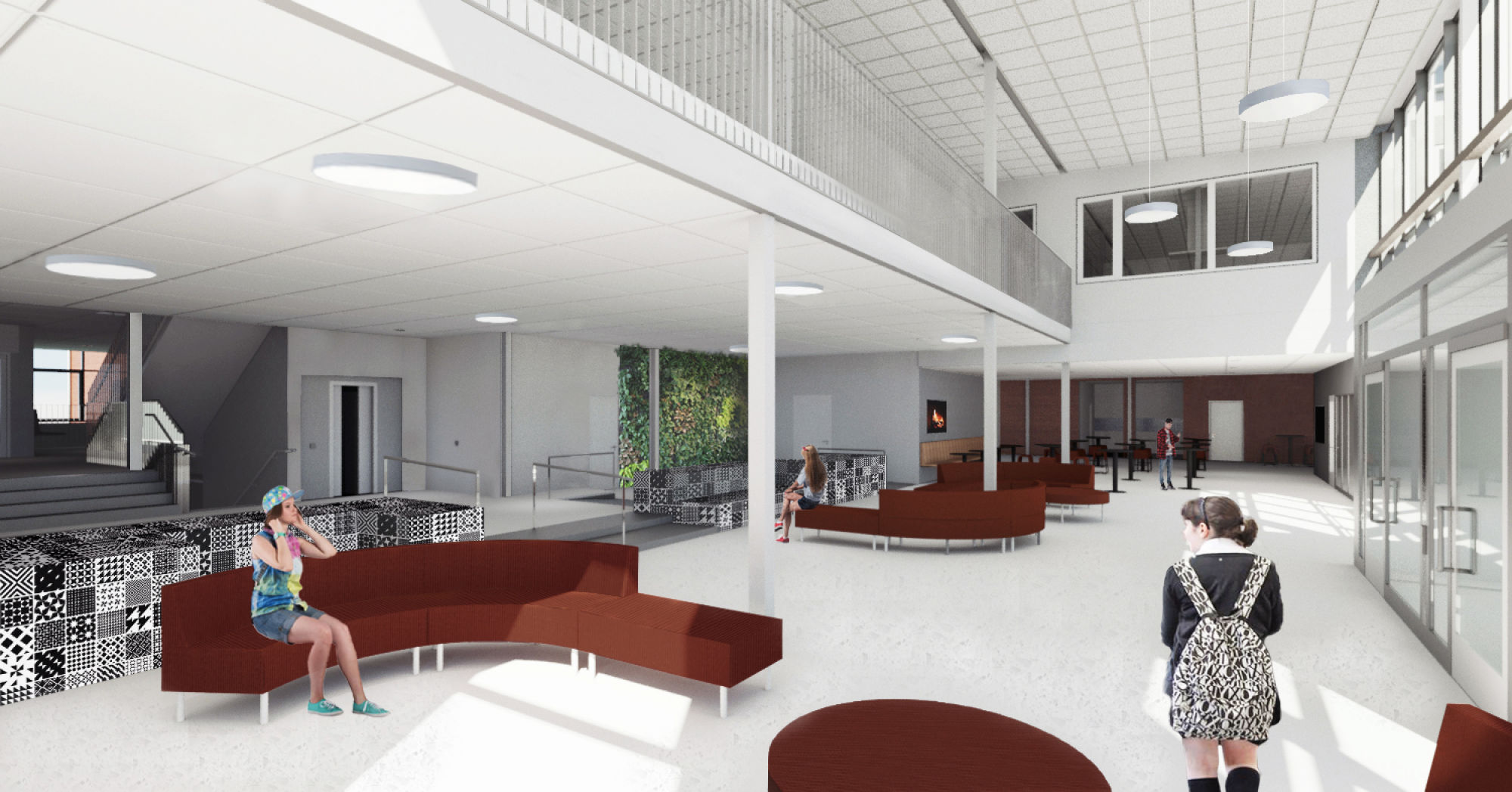 Farstavikens skola – Kvarnberget is a secondary school (ages 12-16) operated by Värmdö municipality, east of Stockholm. The school buildings, originally from the 1950s, accommodate 350 students in 9 000 m2 and 2-4 floors.

The school plans expansions to take in 700 students, at the same time modernizing the facilities to better suit current pedagogic standards – disposing of long corridors and single-teacher lecture rooms in favor of teaching teams, group-oriented work and better common areas.

In 2013, in parallel with renovation plans being designed and carried out, Ahlqvist & Almqvist also started program work for additions and remodeling of the school.

By reorganizing existing buildings and adding 3 000 m2 of floor space a doubling of the student capacity was achieved.

During 2014 and 2015 building design was carried out, heavily relying on Ahlqvist & Almqvist as BIM coordinators, working with engineering disciplines to integrate new mechanical and electrical/IT services into existing systems and spaces.

Construction started in 2016 and will continue 2.5 years while the school is still in operation. Ahlqvist & Almqvist will also function as interior architects. 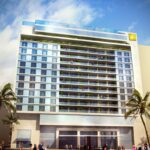 PORTUGAL: AN EPIC EVOLUTION IN CASABLANCA
Next Post
BELGIUM: A REBORN BUILDING – SHAPING THE CITY 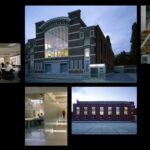