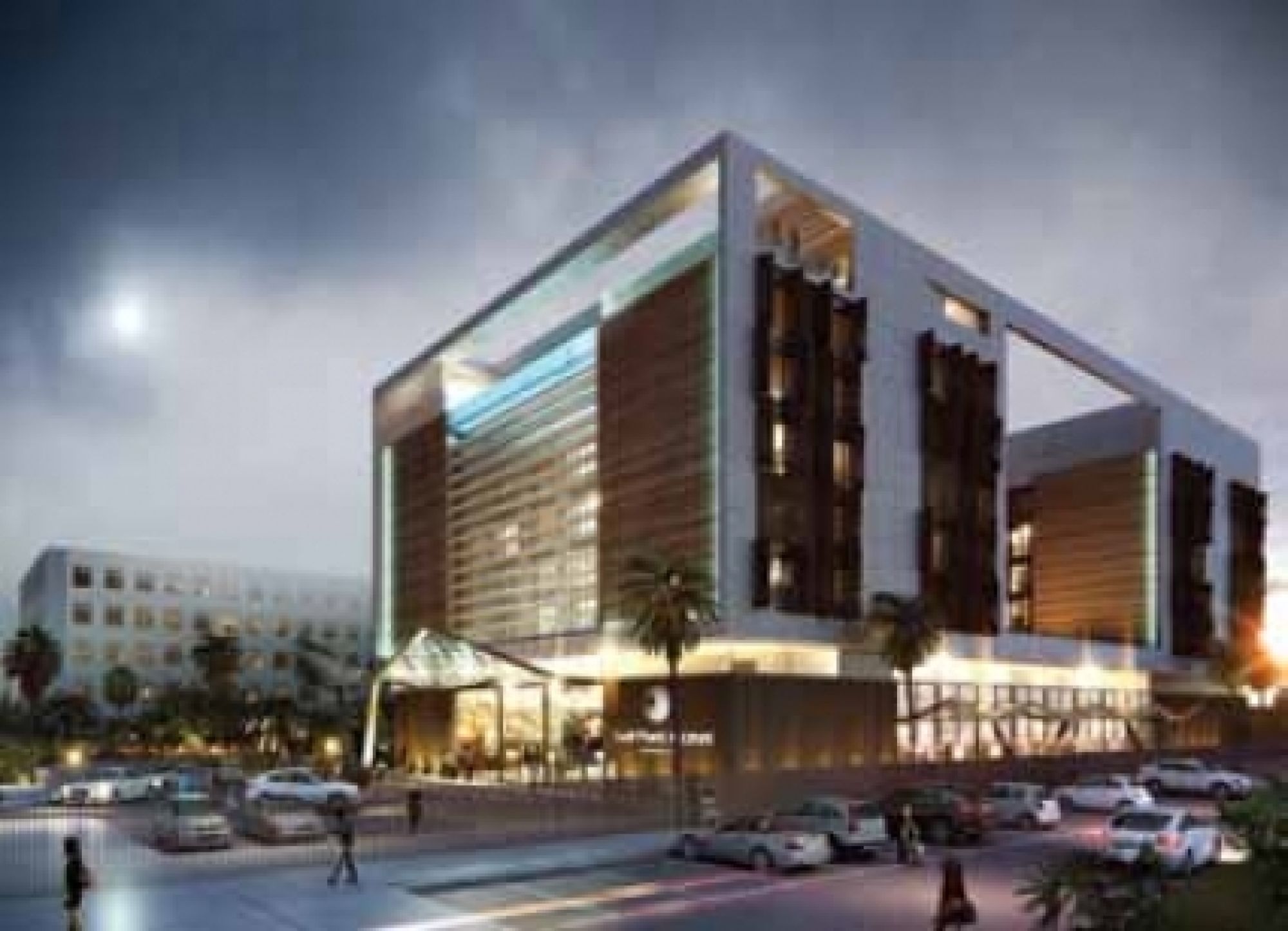 With vast improvements in infrastructure, a prospering mobile industry and rapid economic growth Africa is rapidly emerging as a target market for international hotel developers and investors. Figures released by The World Bank show that foreign direct investment into Sub-Saharan Africa is expected to soar to $54 billion by 2015 with the tourism industry set to directly employ almost 7 million people by 2021. According to Ernst & Young’s Global Hospitality Insights report returns on investing in Africa are currently some of the highest in the world. So it comes as no surprise that investors from the Middle East and China are recognising the potential. Millions of dollars worth of new projects have been financed in the nearterm to meet the escalating demand of both regional and international tourism. PERSPECTIVE London has strengthened its activity in the African hospitality sector and at present is working on hotel projects in Nairobi, Tanzania and Cape Town, all currently in the design development stages. Other projects include a luxury resort in Zanzibar drawing on the rich traditions of Swahili architecture as well as the Dunas Resort, which reflects the geology of the resort’s location in Cape Verde. MPAKA ROAD, NAIROBI KENYA This mixed use scheme is located in the north west district of central Nairobi. The contemporary development features a 120 room business hotel, leisure facilities including a pool, a club, shopping mall and restaurants, as well as a 250 space car park. The swimming pool and club are central features of the building. The restaurants spill out onto the landscaped roof of the carpark, with the retail spaces on ground level contributing to an active street frontage. GOLF PARK HOTEL, DAR ES SALAAM This new high quality hotel in Dar Es Salaam will benefit from fantastic views over the neighbouring golf course and Dar Es Salaam bay to the north. High average yearly temperature and rainfall has influenced the design of the building’s external appearance: brise soleil, folding shutters and generous canopies provide shading, rain protection and minimise the building’s energy consumption without impeding surrounding views. A dramatic atrium topped with a glass bottomed swimming pool will feature above the main entrance. CAPE TOWN, SOUTH AFRICA Situated in 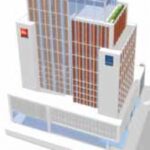